Natural language processing (NLP) is a branch of science sitting at the intersection of computer science, artificial intelligence, and computational linguistics. To put it simply, it gives computers the ability to read, understand and generate text and speech just like we do. Within the last decade, NLP-based products have become ubiquitous. Here are some common
NLP applications/products you might be aware of:

From a computer vision scientist's perspective, NLP is becoming increasingly important as time goes by. From the use of pre-trained embeddings to vision transformers, we are starting to observe how architectures used in both fields have concepts in common. For all aspiring AI practitioners, it is important to know the basic algorithms in
both fields.

NLP can be broadly broken down into 4 key areas:

Modern-day NLP mostly relies on deep neural networks(DNN) for predictions. NLP engineers have to make 3 important choices before they train any neural network:

Here are some broad categories defined in the AllenNLP model library. Code + paper + weights are available at Papers with Code website.

a. Classification: Predicting one or more labels for each input. For example Sentiment analysis

b. Coreference Resolution: The goal is to find all expressions that are related to the same entity.

d. Language Modeling: Learning a probability distribution over a sequence of tokens.

e. Sequence Tagging: Information extraction task where each word in a sentence is classified with a pre-defined label set.

NLP deals with massive vocabularies, ranging from 100k to millions of words. It would be inefficient to train a network if each word is represented with a vector of size V (where V is the size of this vocabulary). Word embeddings solve this problem as they reduce the dimensions of the encoding (compared to V), while adding meaning to the vectors.
Here are some common word embeddings:

There are two classes of architectures we should look at:

The most commonly used sequence models are :

Recurrent neural networks are a class of networks that consume sequential inputs. They update the current state(memory) based on the previous state and the current input.

LSTM is a type of RNN that gets rid of the vanishing gradient problem by regulating the gradient flow using gates.

GRU is a simplified version of LSTM, with only 2 gates instead of 3. It's faster to train as compared to LSTMs and provides similar performance metrics on a variety of datasets.

NOTE: A step by step explanation on these models can be found at Colah's Blog.

Transformer networks are one of the most widely used architectures in NLP over the last 4 years. The architecture deploys a novel use of the familiar concepts of self-attention, multi-head attention, and positional encodings inside an encoder-decoder design, thereby enhancing the performance of the model. GPT-3 uses a modified version of this architecture and almost passed the Turing test for short articles!

Please refer to this blog for more details on transformers.

The API industry for NLP has really blossomed over the years. You can find APIs for all the tasks listed here.
Here are a few APIs that I came across:

I've been experimenting with AllenNLP, which provides pre-built models, encoder/decoder blocks, vocabulary builders, indexers, and tokenizers. It's a layer on top of Pytorch and seems pretty intuitive. Moreover, the documentation provided is sufficient to get started with, which isn't the case with TorchText as of now. Other than that, they don't differ a lot.
Here are some open-source python libraries which can be used for model training and inference:

This concludes this short intro to NLP. I'll try to snipe at certain topics and provide a detailed analysis in the upcoming articles.
Thanks for reading! 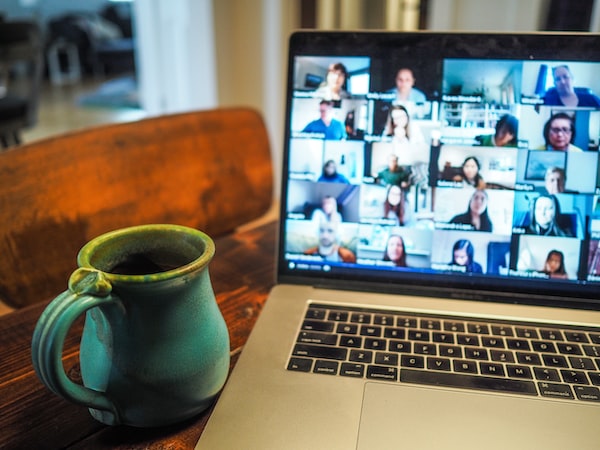